Home > Regional News > A day to honor our ancestors

A day to honor our ancestors 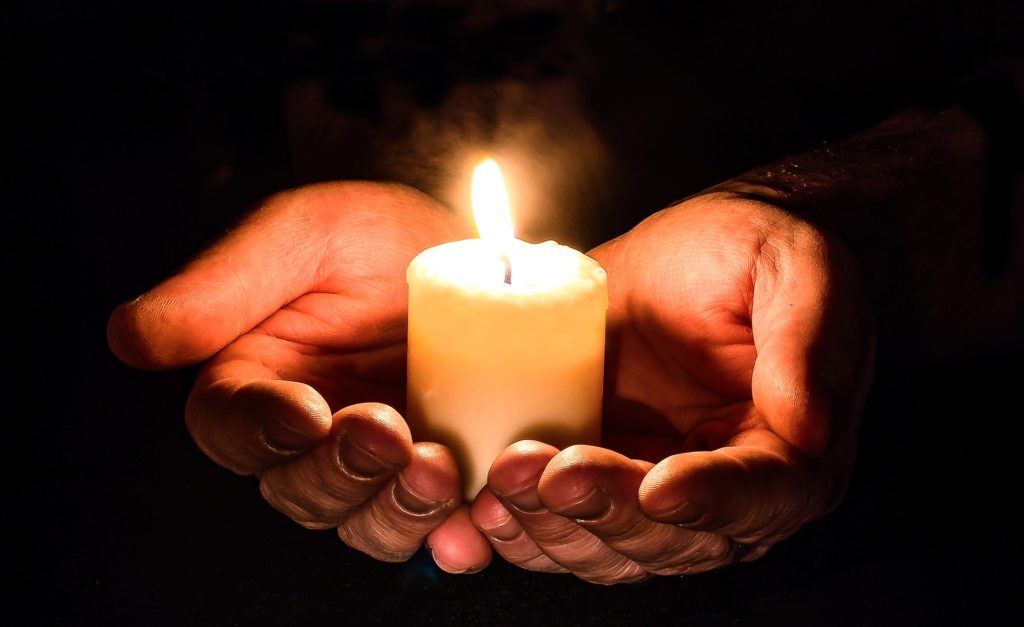 Tomb Sweeping Festival (Qingming Jie) – which takes place on April 5 of the western calendar, is one of the most important holidays in Taiwan, especially when it comes to ancestral worshipping. Yes, anyone remotely familiar with Chinese tradition knows that elders and ancestors are revered, and Qingming Jie puts them in central focus. It is one of the oldest holidays on the planet and is still practiced today.

On this day, most families visit the graves of their ancestors, as well as laying out flowers sweeping away last year’s soil and detritus; and present offerings of tea, wine, incense, candle, paper money and whatever else might be useful in the afterlife. It’s also an opportunity for families to get together and embrace the unity, as this is normally the time that the flowers start blooming with the advent of spring.

Besides cleaning the tombs, the pious also conduct prayers in hopes that they can help the spirits of their departed family members get comfort and contentment in the afterlife.

Thousands of years ago, a prince named Chong’er of the Jin had fled the kingdom and was in exile for 19 years. One day, Chong’er was starving and one of his loyal followers, Jie Zhitui cut off a piece of his own thigh to make soup for Chong’er—that’s how dedicated he was to serving his Prince! Chong’er promised he would reward his friend for this selfless act.

Eventually, Chong’er ascended to the throne as Duke of Jin. At this time, Jie resigned and went to live in the forest with his mother. He extended invites to Jie and even went out in the forest in search of him, but to no avail. The Duke then ordered the burning of the forest in order to force him out. Unfortunately, Jie and his mother both ended up dying in the fire. Feeling guilty, Chong’er ordered that a period of 3 days every year be observed during which any fire was banned in remembrance of Jie. This practice of remembering the deceased evolved into the Qing Ming Festival.